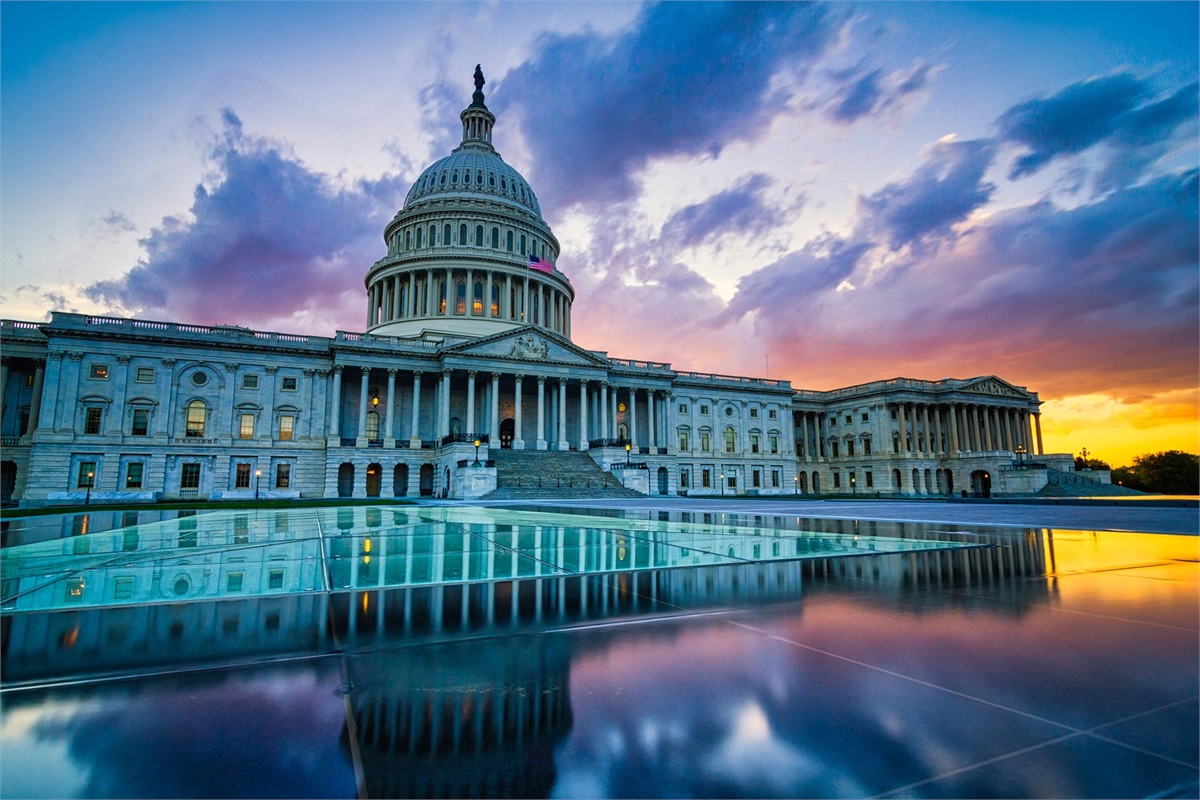 Possible Tax Changes: Learn about the 99.5% and STEP Acts

The Biden administration came into the White House promising both a large COVID-19-relief bill and a dramatic infrastructure overhaul.

With the COVID-19-relief bill now a law and the recent introduction of two massive pieces of infrastructure legislation, both of which included dramatic changes to current tax law, the focus in Washington has understandably turned those tax law changes. Enter the For the 99.5% Act and the Sensible Taxation and Equity Promotion (STEP) Act, in addition to the infrastructure bills.

The 99.5% Act and the STEP Act were introduced as bills into the Senate Budget Committee with similar versions introduced into the House, but have not been brought up for debate in either Chamber and are still a long way from becoming law. Still, they do indicate the need for us to start planning for possible challenges, even while we continue to hope for the best.

The 99.5% Act represents a possible change to estate and gift tax exemptions and rates, as well as possible curtailing of some familiar planning techniques. On the other hand, the STEP Act would change the carry-over basis rules for lifetime gifts and transfers into trust, and would eliminate the basis step-up at death, all of which means that there would be a deemed sale upon transfer of property and recognition of capital gains by the transferor.

In conjunction with the 99.5% Act and the STEP Act, the Biden administration has proposed paying for its infrastructure bills with several tax rate increases including: the capital gains tax rate, the corporate tax rate, the maximum income tax rate, plus the closing of what the White House calls “tax loopholes” and increasing funding for the IRS, which would allow the IRS to step up its audit and enforcement efforts.

These acts and the White House’s two infrastructure proposals, when looked at as parts of a cohesive whole, represent potential dramatic change to the transfer tax system, but it is important to remember that all four pieces of legislation are still a long way from becoming law.

As always, The Bailey Group will be here with you to keep you up to date on any potential changes to our current tax system. Your advisor is always available to talk through your plans and concerns — don’t hesitate to call with any questions about these bills and how they might impact your individual situation.